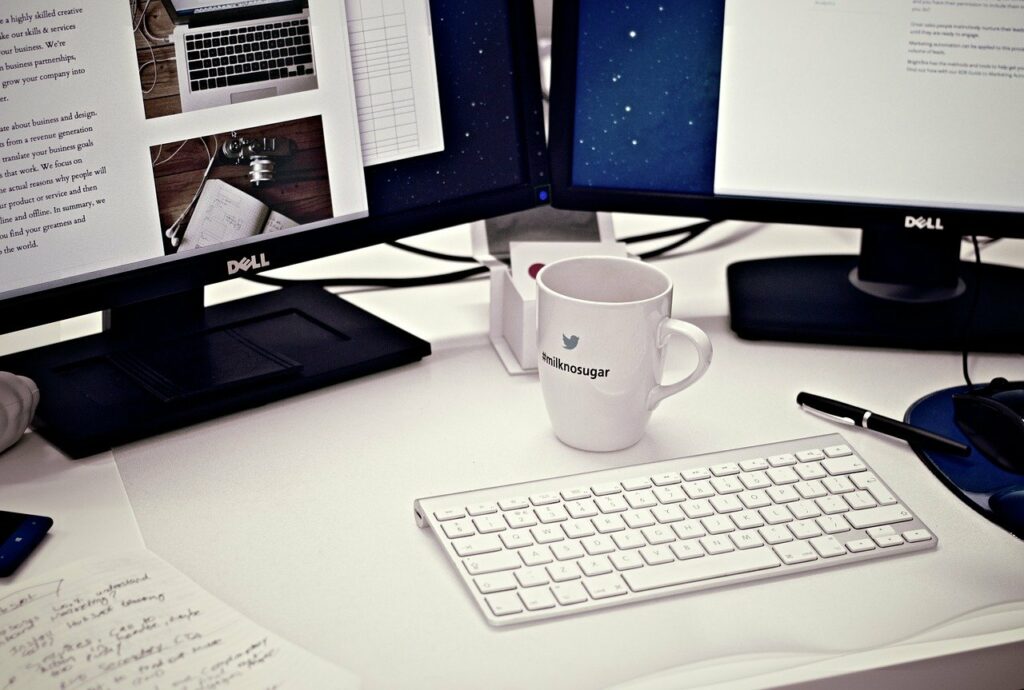 Skills shortage – this is the condition of an economy in which a large number of vacancies is matched by a significantly smaller number of available workers. In Germany, such a shortage of qualified employees or skilled workers has already been clearly noticeable in various sectors for several years.

However, in the opinion of the Federal Employment Agency, it is premature to speak of a nationwide shortage of skilled workers in Germany. The agency prefers to speak of “selective bottlenecks.”

The most common shortages of skilled workers with qualified vocational training are in the following areas:

However, workers with further education or a university degree are also urgently sought. Especially in the health and STEM professions, where the abbreviation STEM stands for mathematics, engineering, natural sciences and technology.

Qualifications that are not only of great importance in industrial production. They are key qualifications for the entire national economy. STEM professionals are also in demand, for example, in administration, science, purchasing management, management positions and so on.

According to surveys by the Cologne Institute for Economic Research (IW), two out of every three positions that require relevant vocational training or a degree are already difficult or impossible to fill.

The consequences of the shortage of skilled workers

The consequences of the advancing shortage of skilled workers could be considerable for Germany as a business location. This is because the shortage of qualified workers will significantly slow down value creation and future economic growth. The most important resource in the economy is people – in other words, the workforce. If they are missing, the situation is initially difficult for companies, which will then at some point no longer be able to provide their services and ultimately jeopardize the entire economy.

But the problems are even more complex: For example, the question remains unanswered as to how the ever-increasing need for care in an aging society can be met if, of all things, there is a shortage of helping hands in the care and healthcare sector.

According to IW studies, the shortage of skilled workers in Germany varies greatly from region to region. It is felt particularly strongly in Baden-Württemberg, for example, where 83 percent of all jobs in shortage occupations are now advertised. In the German capital Berlin, by contrast, the figure is only 38 percent. The greatest deterioration in the skilled labor situation can be seen in Thuringia and Rhineland-Palatinate.

This means that there is a shortage of young talent, especially in rural regions. The IW researchers predict that competition for skilled workers will intensify further in the coming years, especially in such structurally weak regions. It could thus decide the future of entire regions, they say. One solution could be targeted employer branding.

Causes of the shortage of skilled workers

The researchers cite various reasons for the noticeable shortage of skilled workers. One of the main factors, for example, is the increasing aging of German society. The declining birth rates of recent decades mean that fewer and fewer skilled workers are available to the labor market. Even though demographers no longer expect the population to continue shrinking so sharply, the number of people of working age will continue to fall sharply – by a good ten percent by 2040.

The researchers locate another cause of the shortage of skilled workers in Germany in the increasing digitization in almost all sectors of the economy, which will lead to many professions gradually losing their importance. At the same time, new fields of activity are emerging that require significantly more complex skills. But it is precisely the availability of highly qualified people that is steadily declining.

Specifically, the Basel-based researchers at Prognos believe that many security and surveillance jobs will disappear. Truck drivers and packers must also expect that their work will be taken over by robots and automated machines in the future. The same applies to accountants, loan officers and real estate agents, who will be replaced by electronic systems in the long term. By contrast, there will be a shortage of managers, researchers, engineers, doctors, nurses and medical assistants as early as 2020, and to a lesser extent creative professionals and journalists.

Measures against the shortage of skilled workers

But there are also options and various scenarios that could help reduce or even close the looming shortage of skilled workers. For example, a large-scale “education offensive” that better prepares workers for the digitized world of work and gives them the opportunity to qualify for the digital age could help.

The Federal Ministry of Education and Research has already presented a strategy for the comprehensive and sustainable promotion of digital education in Germany. “To take advantage of the opportunities offered by the digital transformation in education, educational institutions must develop a digital profile. To do so, they need support,” the accompanying paper states, for example. “In order to tap into the potential, they need to get to grips with digital education and develop a concept for themselves on how they want to implement digital education in very concrete terms. The Federal Ministry of Education and Research wants to support educational institutions in this strategy process.”

Another lever for alleviating the shortage of skilled workers is tapping into labor market resources that have often lain dormant in the past due to poor structural conditions. These include women in the family phase, older people and part-time employees.

Currently, for example, only a quarter of companies are truly family-friendly. Measures that promote a better work-life balance could help to better integrate women with children:

Another model:
Motivating older employees to work longer. In practice, it is seen time and again that older employees, especially in the field of knowledge work, want to support their company beyond retirement age.

Here, models are needed that make it possible to work even at retirement age if one explicitly wants to do so. And last but not least, part-time employees should also be encouraged to extend their weekly working hours.

According to forecasts, the measures presented could reduce the impending labor shortage by around two million employees. Immigration is also an important factor here. An average annual immigration of 200,000 migrants was taken into account in all scenarios.

… also to pass on 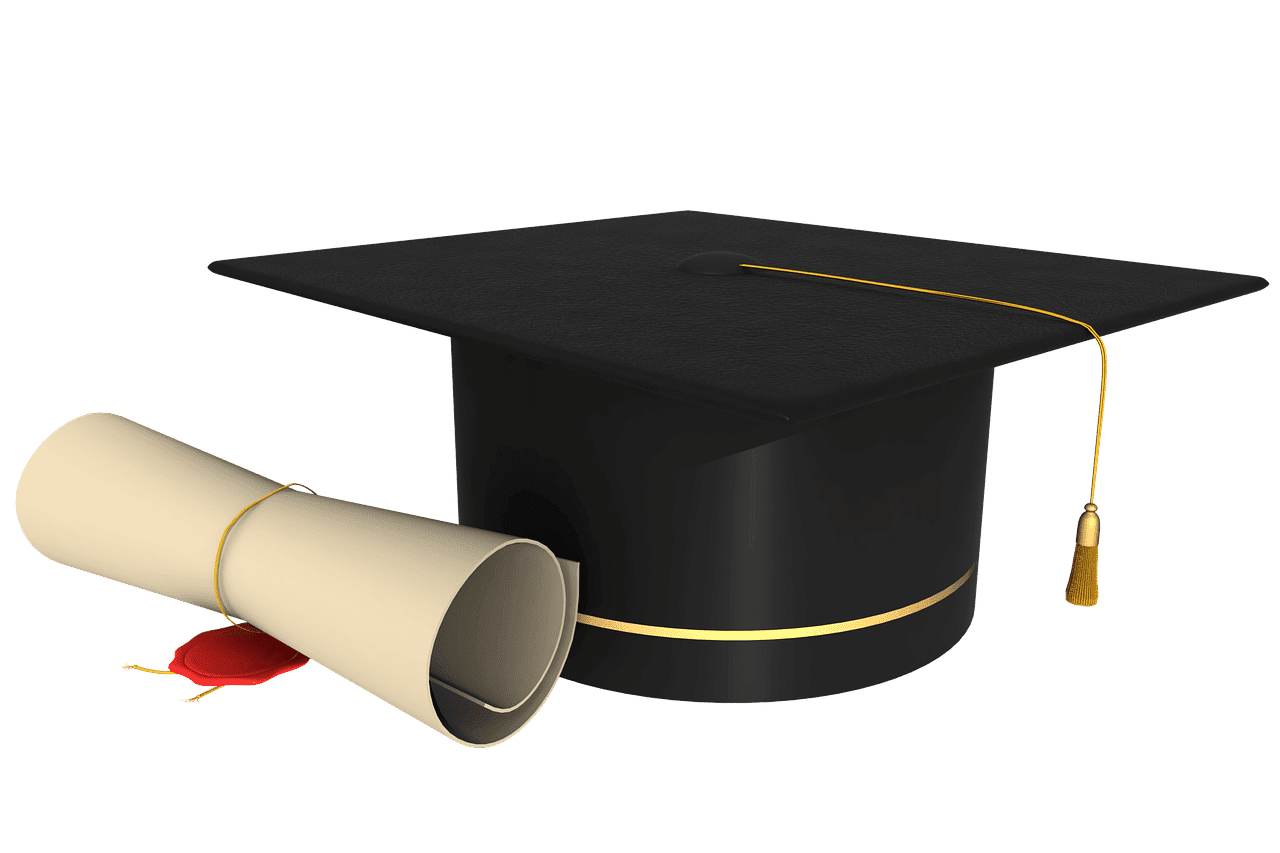 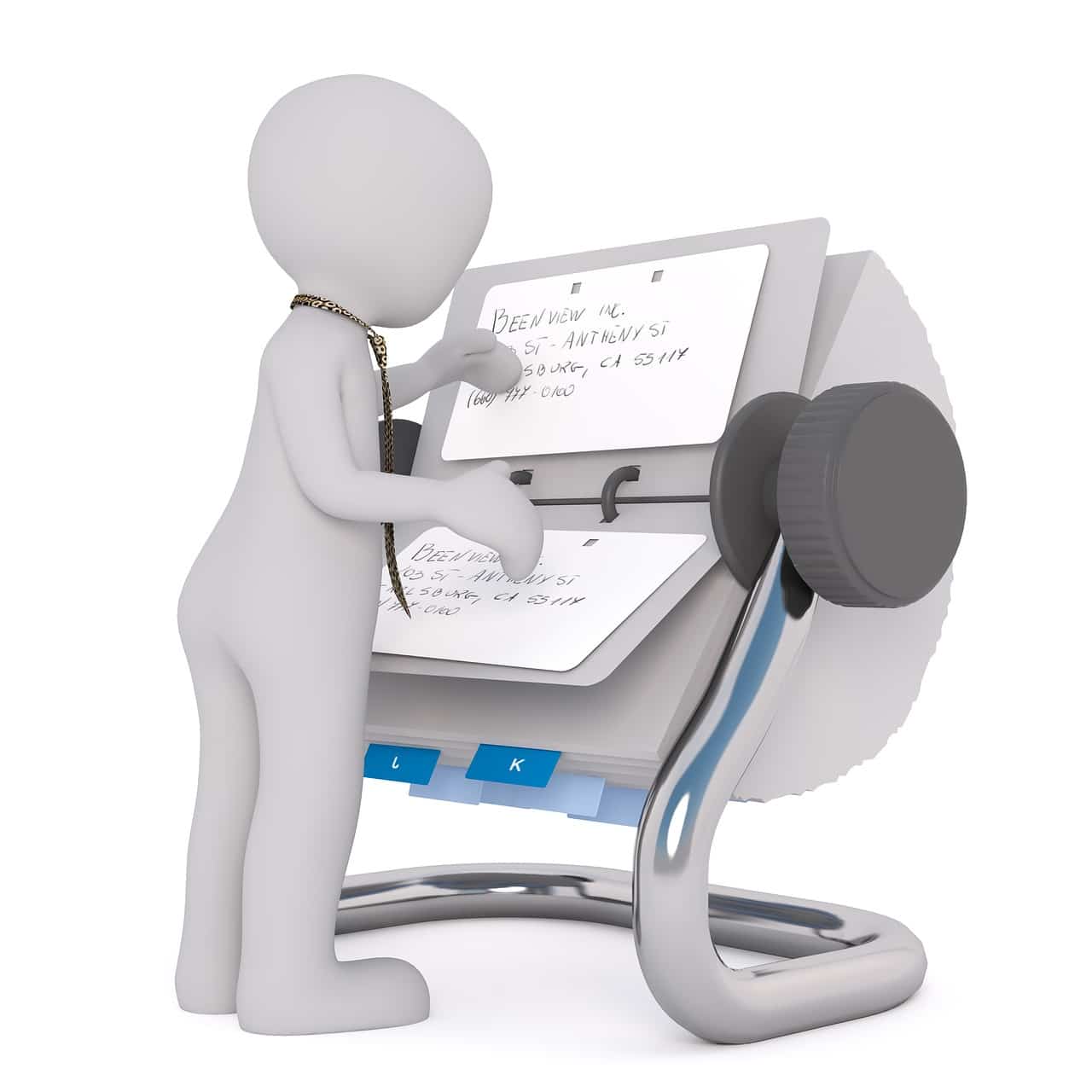 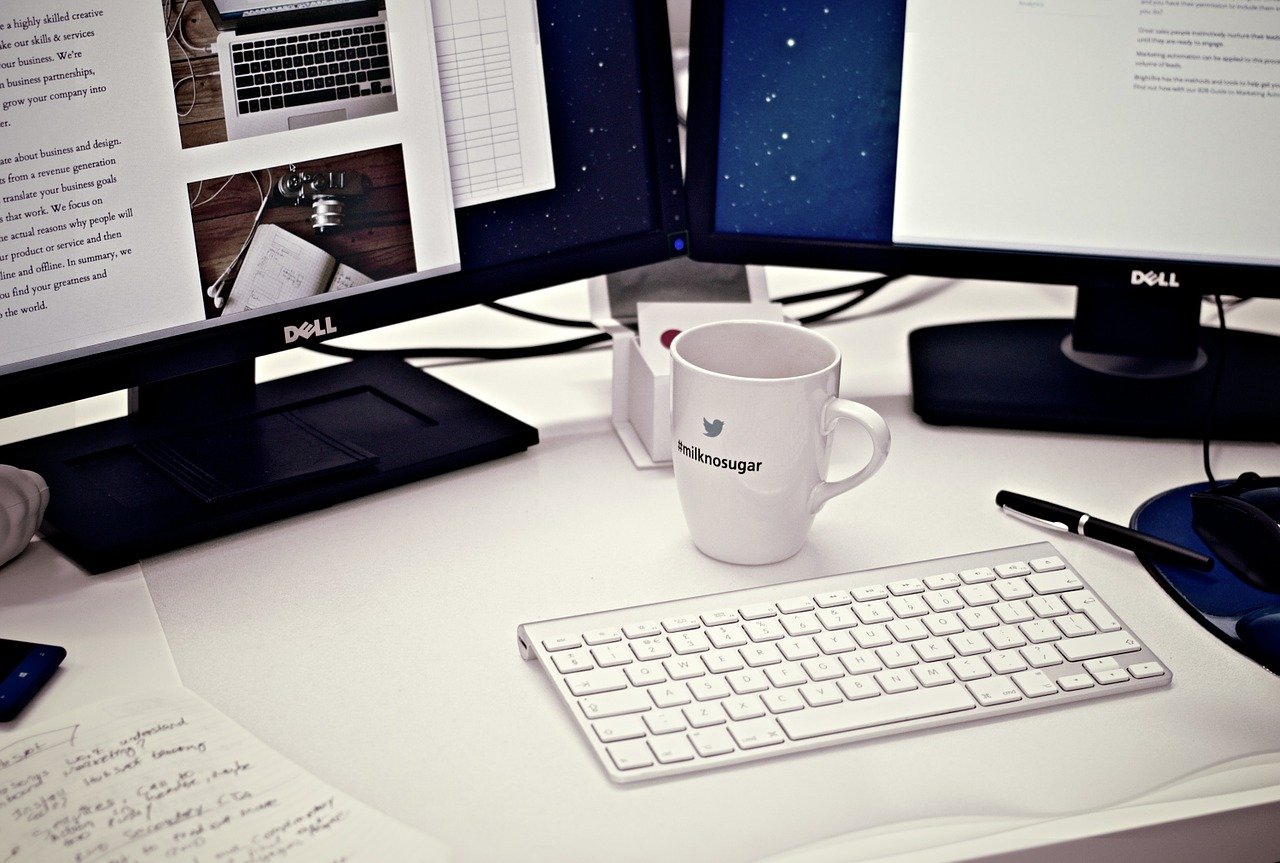 For questions and offers we are at your disposal.

We are a staffing service that provides qualified professionals.

The company is located in Tirana, Albania.